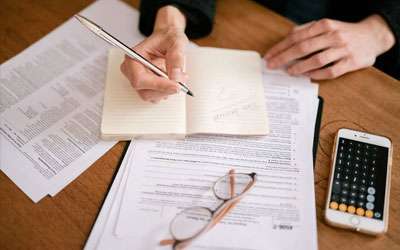 Inventors need to be cautious and aware of fraudulent invention promotion firms as discussed below. Rarely does a patent agent or patent attorney, registered to practice intellectual property law, own and operate these types of firms, but many do not even employ them. If there is a registered professional present, they typically have little experience. These firms also offer bogus services like a search report that only searches in the US, when an examiner can use any foreign patent, patent application or non-patent literature to bar your patent application. Guidance from a licensed, experienced, Patent Agent, along with the expert advice from organizations like the USPTO will help protect you.

Here is a good list of INVENTOR RED FLAGS to look for when dealing with invention and idea promotion companies. This advice was first printed in the April 1996 issue of The Disclaimer, which was the newsletter of the now apparently defunct Inventors Awareness Group, Inc. of Westfield, MA. I also suggest you take a look at Don’t Be Scammed and How Inventors Can Avoid Scams, Traps and Raw Deals. The FTC also has a good set of guidelines available at Spotting Sweet-Sounding Promises of Fraudulent Invention Promotion Firms and more information at Invention Promotion Firms. The Florida Attorney General has information at How to Protect Yourself: Invention Promotion Firms. Additionally, before an invention promotion contract can be established between you and the firm, each invention promotion firm is legally required to disclose the following information in writing:

Now, here are some basic rules to know. If you remember these simple rules and exercise caution you will save yourself heartache, disappointment and a lot of money. Read Full Article. 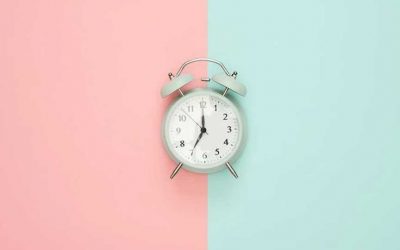 How Long Does It Take To Get A Patent: A Guide To The Patent Process

Getting a patent can be a long and complicated process. It can take anywhere from a few months to several years to obtain a patent. The amount of time it takes to get a patent depends on several factors, including the type of invention, the complexity of the patent...

END_OF_DOCUMENT_TOKEN_TO_BE_REPLACED 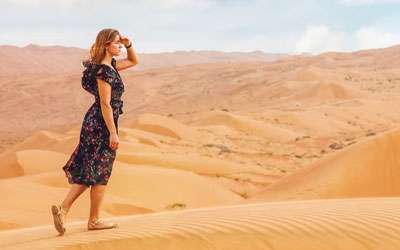