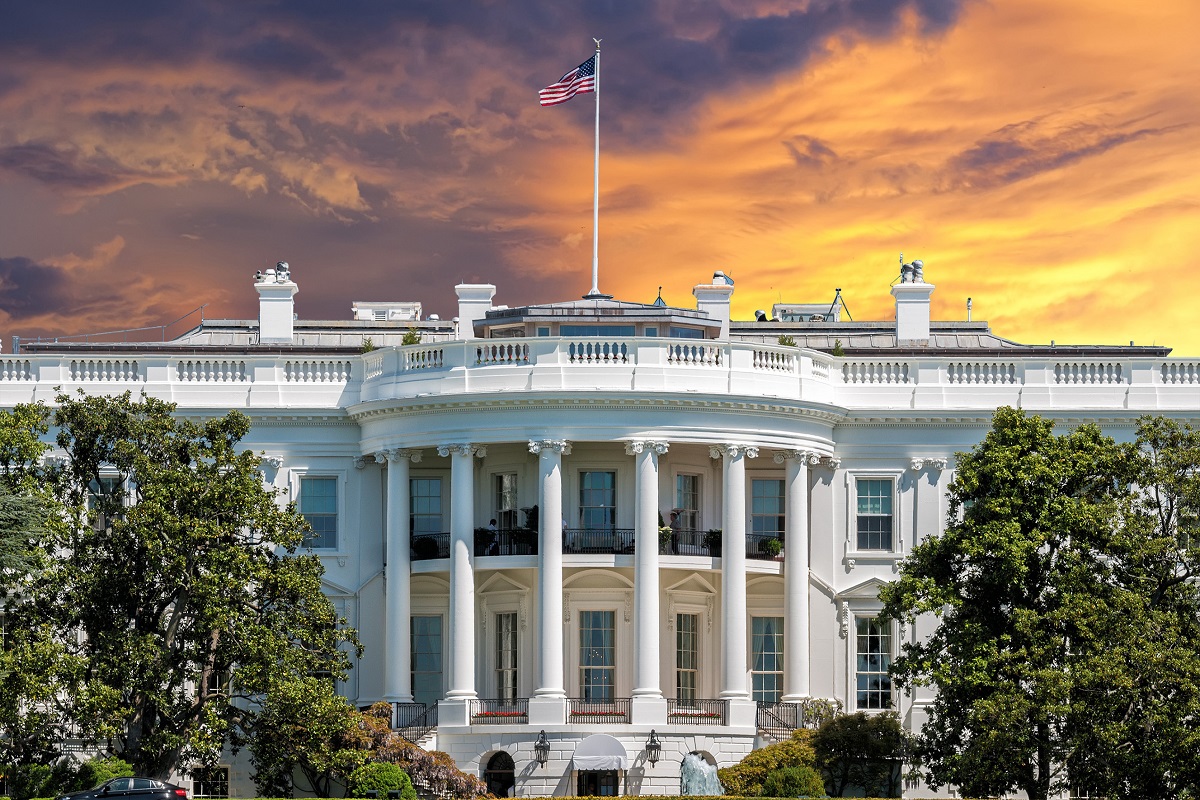 “Governing is not an academic exercise, particularly in the area that matters most to us. Matters of patent and antitrust law and policy relate to business, which requires more expertise and consultation from those in the real world.”

It is difficult to talk about political issues in the current environment in the United States, but looming for the patent and innovation community is a potential disaster.

While it will undoubtedly upset many, the truth is that there is currently no official President-Elect and there won’t be until the Electoral College votes in the middle of December. In no fewer than six swing states, the vote was so close that President Trump and his lawyers have launched a series of lawsuits that have already made their way to the United States Supreme Court. Much more litigation relating to the election can be expected and proof will be necessary to back up the allegations of the Trump campaign if anything major news outlets are reporting will be changed. In the meantime, it should be fairly uncontroversial to say that President Trump has an uphill battle. It is also absolutely factual to say that Vice President Biden is proceeding as if he is President-Elect.

A Loss for IP

Biden proceeding as President-Elect is perfectly fine and normal. It is what both George W. Bush and Al Gore did in 2000 so they would be able to take office prepared regardless of the outcome of election-related litigation. In fact, it would seem irresponsible for Biden not to be making preparations given that as of now he is ahead in enough states to win in the Electoral College and there is only a short period of time for such a large transition.

While I know that many patent and innovation proponents did not vote for President Trump, elections have consequences. A byproduct of President Trump losing, is the loss of the pro-patent and unapologetically pro-patent system agenda ushered in by U.S. Patent and Trademark Office (USPTO) Director Andrei Iancu. It also means losing the pro-patent agenda – the New Madison Approach – brought to bear at the United States Department of Justice Antitrust Division by Assistant Attorney General Makan Delrahim.

Delrahim has already announced that he will not serve in a second Trump Administration, even if there is one, and speculation inside the beltway has been for some time that Iancu was likely to return to the West Coast at the end of the first Trump term. Although there will be some disagreement, there is growing concern that the groundwork laid by each man will be erased by a Biden Administration, which would be for the benefit of technology implementers – who are sometimes referred to as efficient infringers because of their cavalier attitude toward the patent rights of others.

To get started on protecting your invention, please request your Patent Quote

USPTO Patent Programs May Not Protect Your Patent Application
September 28, 2020

How to File a Patent on Your Invention
June 2, 2020
Recent Posts
Blog Categories
Services
Recent Projects